Flower power took over Melcombe Day Hospital in Weymouth when it held its 19th annual garden party to say thank you to local community supporters.

The facility, part of the Weymouth Hospital site on Melcombe Avenue, provides support for older people with dementia and other mental health issues.

Patients past and present, family and friends joined volunteers, carers and staff at the 1960s-themed event, many dressing in groovy gear for the occasion.

Weymouth Mayor Cllr Graham Winter was a guest of honour, and unveiled a new railway-themed area in the garden in memory of former patient Leonard Aplin,

Leonard’s widow Janette and her daughters, Jennie and Gill, joined the Mayor to help cut the ribbon.

Daughter Gill Aplin said: “We just wanted to say thank you for this invaluable facility and the great staff that work there. They really supported us as a family. We are very touched by the memorial, as it represents Dad perfectly from his time driving on the Weymouth to Waterloo line during his career on the railways.”

The party was organised by Lesley Benham MBE, Team Leader at the Dorset HealthCare-run site, thanks to donations to the hospital’s charitable fund. 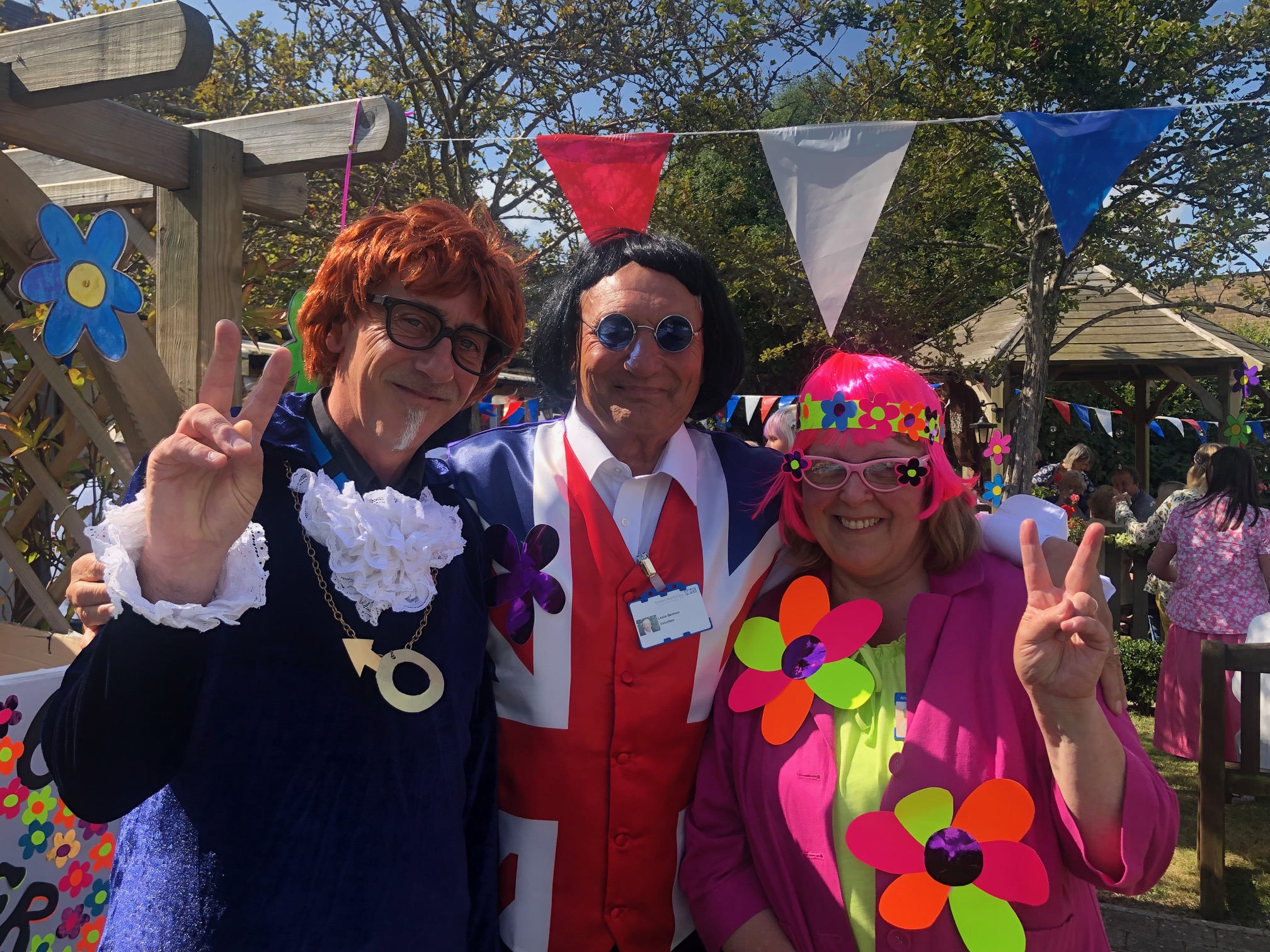 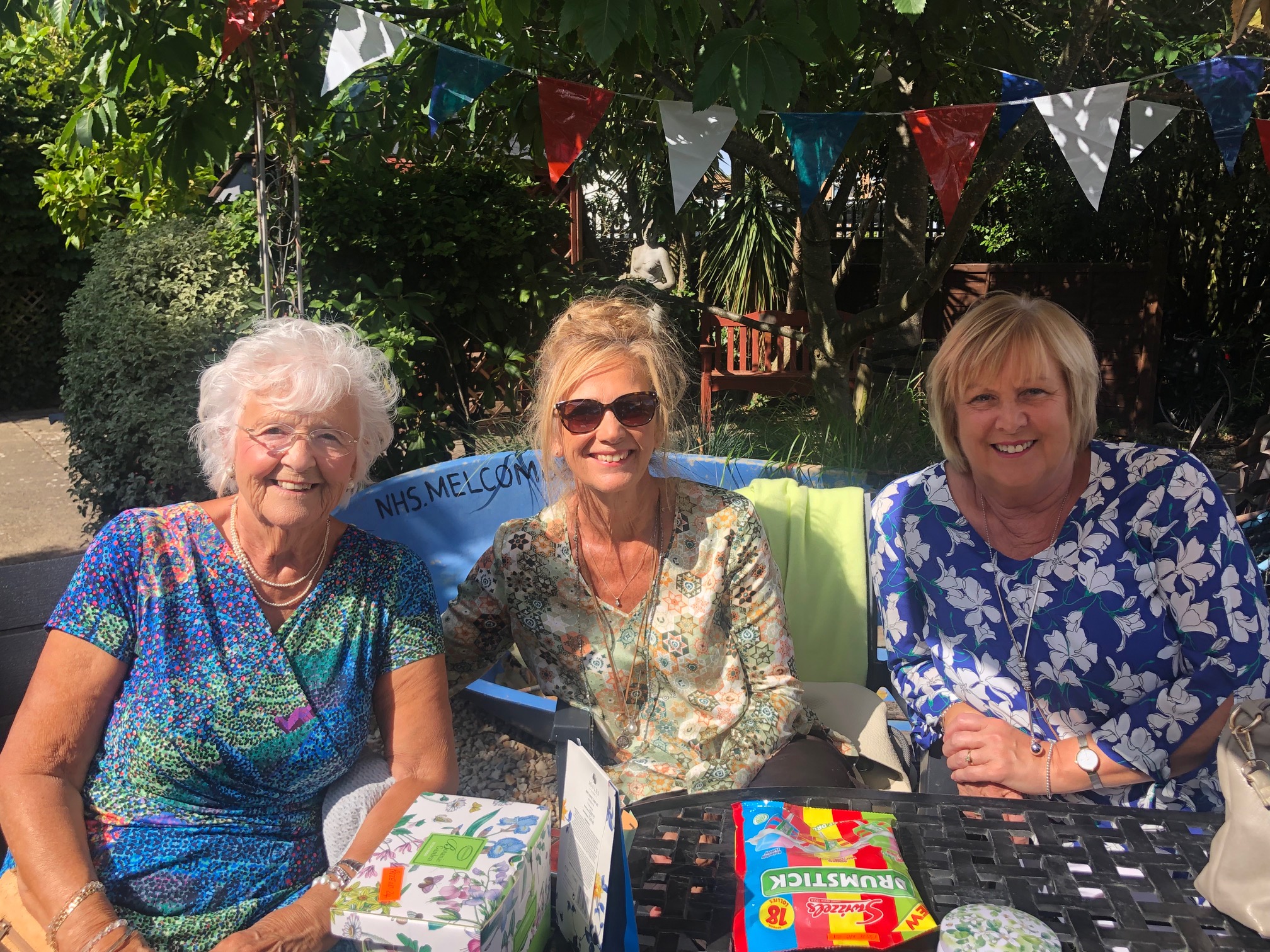 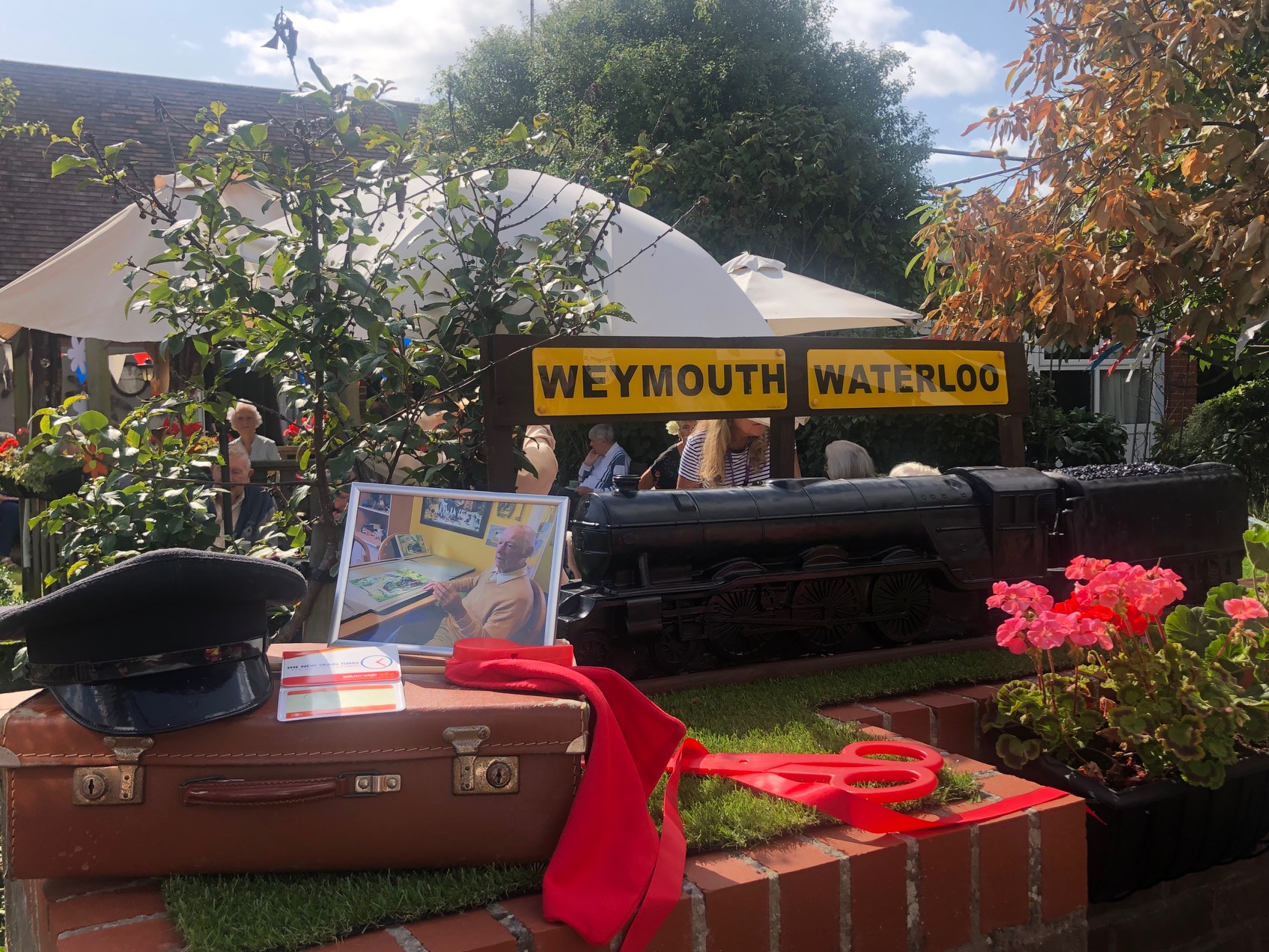