“My illness made me believe that no one would be able to help me. I thought that the only way out was by suicide. I now see that had I have acted out that plan, I would have missed out on so much and it would have been such a tragedy.”

Natasha Evans, from Hamworthy, was just an ordinary person who found herself trapped in dangerous downward spiral of despair and depression.

But she found her way to recovery by reaching out for help – and, ahead of Thursday’s national Time to Talk day, is urging others to open up about their mental health.

She said: “If you are the person who is experiencing suicidal thoughts, or feeling like you can’t cope, please tell someone. That is half the battle, once someone knows and they can help you, it gets that much easier afterwards.”

Natasha, 33, first realised her mental health was deteriorating in the autumn of 2018.

Initially, a mixture of medication and coping strategies – such as mindfulness and distraction techniques – helped relieve some of the pressures she felt.

But in January last year, her feelings intensified, and she wanted to end her life.

Her partner made an emergency appointment with her GP, who not only listened to Natasha but also got in touch with Dorset HealthCare’s Community Mental Health Team at Alderney Hospital in Poole. She was offered an appointment with a psychiatrist there the following day.

“I was really scared of going to the appointment, I was worried they would think I was attention-seeking or say they wouldn’t be able to help me. I attended the appointment mainly because my partner asked me to,” said Natasha.

However, that meeting was the real beginning of her recovery. Opening up about her feelings made her feel better, and the psychiatrist said they would work together to find the right treatment.

“His words had a huge impact on me – they made me feel more hopeful. He gave me the number for the Trust’s Connection phone line service, which provides support 24/7, and also said during working hours I could call the duty team at Alderney.

“The next few months were very up and down, but I will be forever thankful for the care I received from the Alderney Hospital team. My psychiatrist was patient and kind, his attitude being ‘if this doesn’t work, we can just try something else’. It made me feel there was always another option and something would eventually work.”

What worked was cognitive behavioural therapy with the Trust’s Steps 2 Wellbeing service, which helped her see life from a different perspective.

Just over a year on, Natasha is in a much better place. Keen to help others struggling with similar issues she faced, she is going to start working for Dorset HealthCare as a mental health support worker. She has also started her own business creating gift boxes for friends and family to give to those with mental health problems –you can find out more, and read a blog about her on-going journey, at www.sootheboxcompany.co.uk

She said: “I am so thankful to all the support I have received. I think it is important for people who are unwell with their mental health to know there is always hope, and people generally do want to help you.”

Time to Talk Day 2020 takes place on Thursday (6 February), and is part of the national Time to Change campaign urging people to hold conversations about mental health. Find out more at www.time-to-change.org.uk

If you are experiencing mental health problems and need advice or support, contact Connection, Dorset’s 24-hour helpline for people of all ages, on 0300 123 5440. For more information about the range of services available to people in, or approaching, mental health crisis, go to www.dorsethealthcare.nhs.uk/access-mental-health 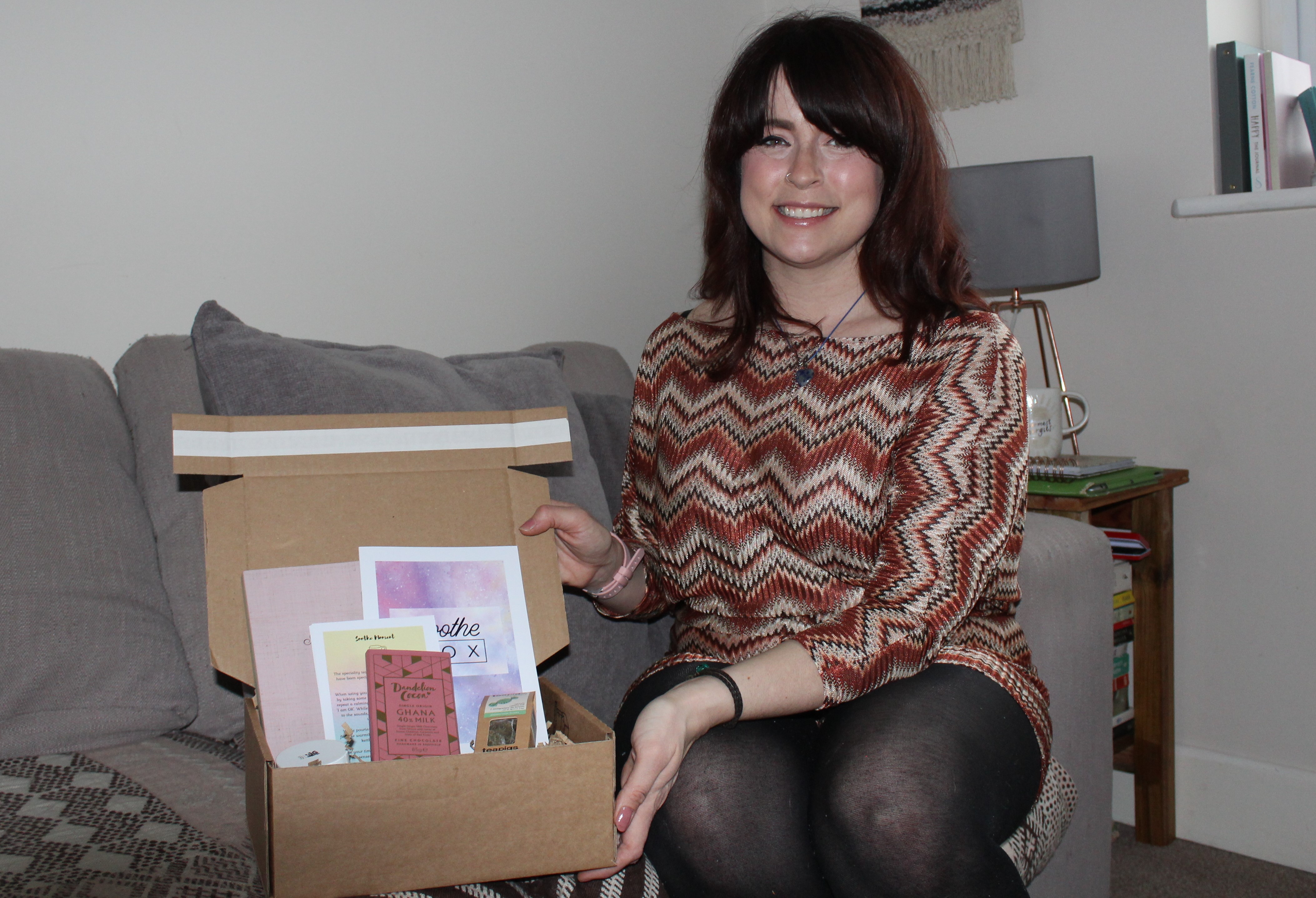