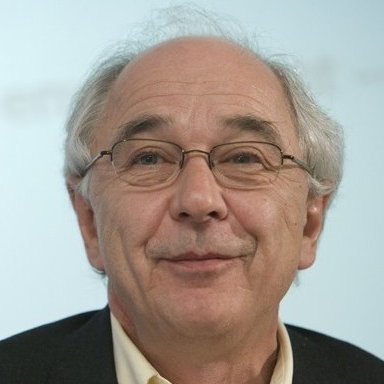 John is a former journalist for The Guardian. He retired from the paper in 2009 after 36 years' service. His many roles included education editor (1995-2000) and social affairs editor, specialising in health and social care (2000-2009).
He was until recently a member of the Healthwatch England national committee, which champions the interests of patients and service users. He continues to serve on the Panel of the National Data Guardian, Dame Fiona Caldicott and previously sat as a Lay Member on the Department of Health’s National Leadership Council.
Since 2009 he has provided consultancy and writing, mainly for public sector health organisations including the Department of Health, NHS South West and NHS Digital.