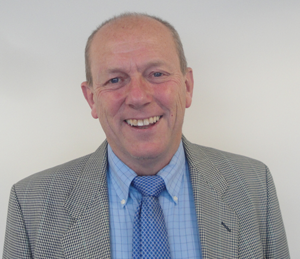 John trained and qualified in accounting with Broxtowe Borough Council. He progressed through a number of financial roles, including within treasury, before then taking on wider leadership roles including as Chief Accountant at the City of York.