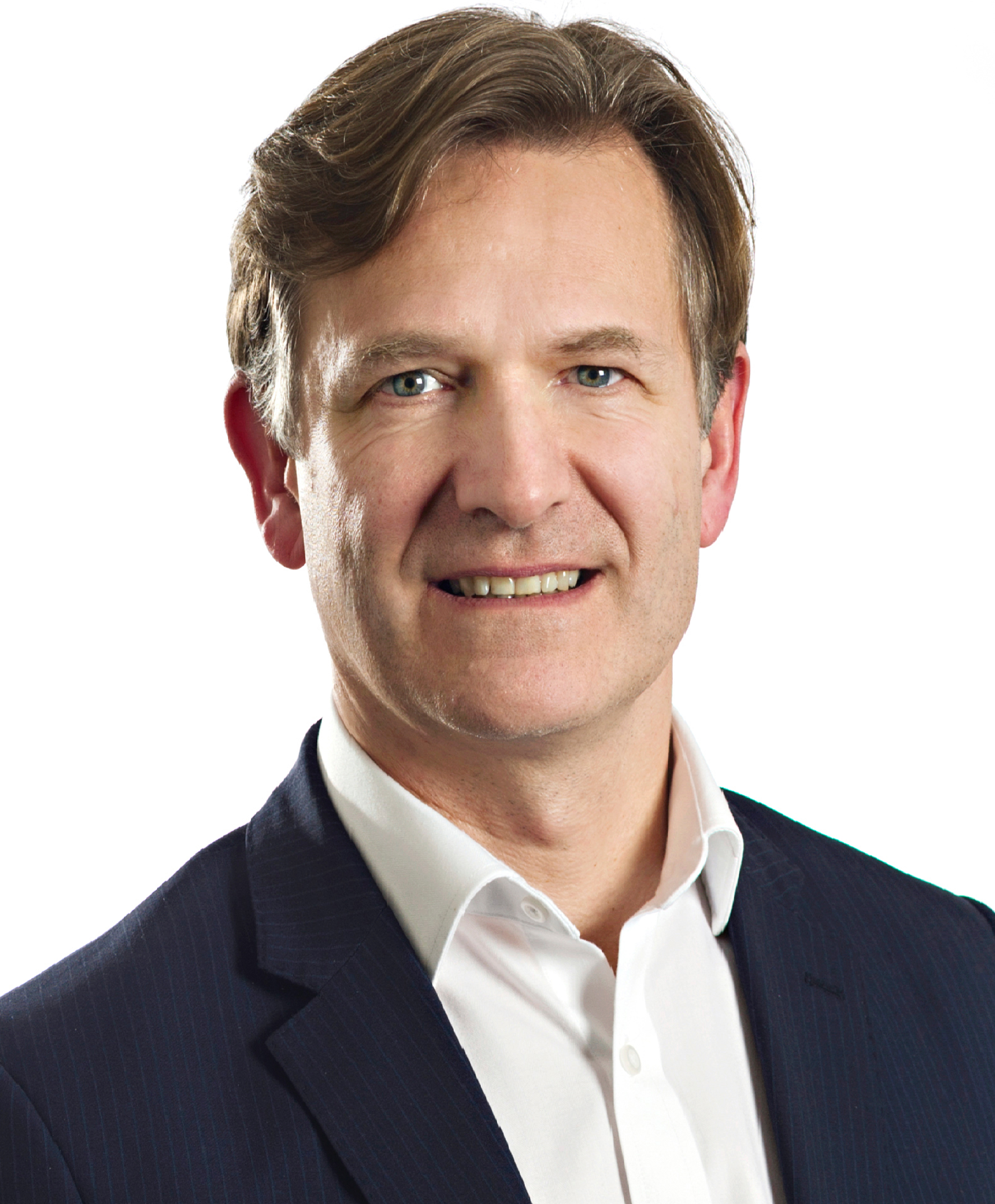 Matthew became Director of Finance and Strategic Development at Dorset HealthCare in September 2016.

He is a widely experienced financial and commercial executive.

Matthew initially worked at University College London Hospitals when he entered the healthcare industry in 2008. Since then he has had several finance director roles, with both providers and suppliers. Prior to Dorset HealthCare Matthew was Director of Finance at Homerton University Hospital, an acute and community services provider in East London.

Educated at King’s College London, Matthew went on to qualify as a Chartered Accountant with Arthur Andersen. Moving into Corporate Finance, Matthew became a director at Rothschild, where he advised a variety of large organisations on strategic development and corporate transactions.