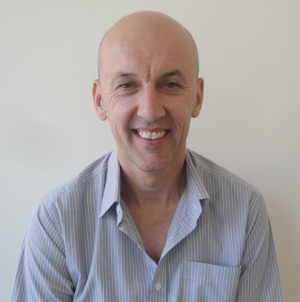 Nick joined the NHS as a management trainee and spent a number of years moving through management and director level roles with the NHS and the Department of Health.

He took on his first Chief Executive role with North Surrey PCT in 2002 and then moved over to East Sussex PCT, then Hampshire Partnership NHS Trust, a mental health and social care service provider. Nick’s final role in the NHS was as Director of Provider Development for NHS South of England.