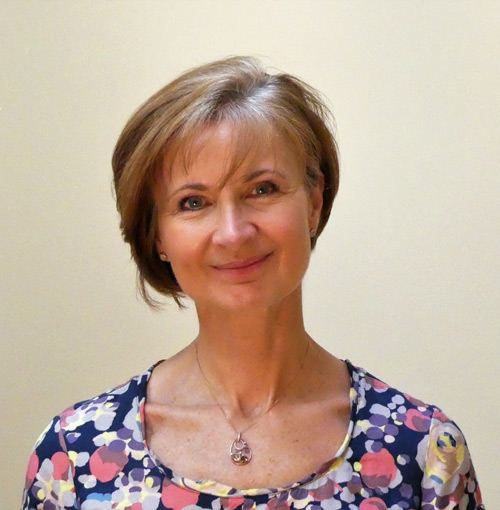 Heather has more than ten years’ experience in senior executive roles in policing. She has held senior management posts in the Metropolitan Police Service as Head of Training and Borough commander for Hammersmith and Fulham before joining Hertfordshire Constabulary as an Assistant Chief Constable where she was the lead for collaboration with Bedfordshire and for protective services which included counter terrorism and serious and organised crime. She was later promoted to Deputy Chief Constable and led a number of strategic initiatives including improved performance and organisational culture. A passionate supporter of those people who work for us, she led a national mentoring project for senior women in policing. She has extensive experience of partnership working across the public sector and with Government. On leaving Hertfordshire, she took up post a senior post with the Garda inspectorate in Dublin, inspecting policing and partnership arrangements across Ireland. She has more recently been a member of the Police and NCA Remuneration Review bodies for three years, advising Government on pay and remuneration across policing nationally. She is also currently a Non-Executive Director with the Department of Justice, Northern Ireland and her voluntary work includes that of Trustee with Watford Community Sports Trust and as publicity officer for SSAFA the Armed Forces Charity, across Dorset.