A smokefree Trust for patients/visitors 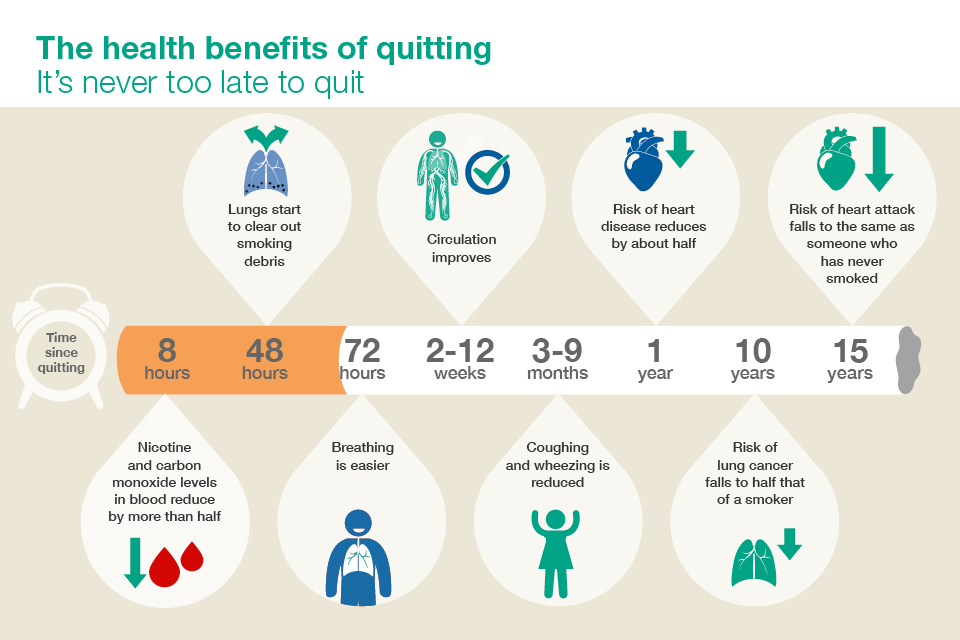 Despite the number of smokers being at the lowest level since records began, smoking remains the single largest cause of preventable ill health and premature death costing the NHS an estimated £2.5billion each year.

As a health care Trust, we have a responsibility to ensure we promote healthy lifestyles, prevent illness and recognise the right everyone has to breathe clean air.

Dorset HealthCare went completely smokefree in April 2017 in a bid to promote and support good health for you, our service users, your families/carers and our staff.

This means it is not permitted for anyone to smoke anywhere on any of our Trust premises. This follows recommendations from Public Health England and The National Institute for Health and Care Excellence (NICE). The recommendations state that we should make no exceptions or provision for smoking such as smoking shelters or allow staff to escort patients off-site to smoke.

The Department of Health is aiming to make the entire NHS smokefree by 2020.

The move to become smokefree is proving successful, but we realise this is a big a culture change that will take time to implement fully, and we ask for your support in helping us achieve this for everyone’s benefit.

What does going smokefree mean for you?

Although the number of people smoking in the general population has fallen drastically, this hasn’t happened for people with a serious mental illness where over 40% still smoke. This results in premature death (10-20 year reduced life expectancy), disability and poverty.

The myth that smoking is somehow therapeutic for people with mental illness is a belief that still exists even in some health professionals. Evidence now confirms that as well as the physical health benefits, becoming smokefree also reduces stress, anxiety and depression.

Smokers also require higher doses of medications such as Clozapine so quitting can lead to reduced doses and the unpleasant side-effects that come with them.

Smokefree and our mental health services

Since the Trust went smokefree back in April last year, the greatest impact has been on our inpatient mental health services where a smoking culture was deeply embedded.

We would like to hear your thoughts about us becoming smokefree, whether you are a member of staff or a patient.

Has the policy influenced smoking habits? Which products are working best? And what changes might help to make things better?

The Gather tablets located on inpatient wards now have a staff and a patient survey loaded onto them.

We would like to encourage as many of you as possible to share your thoughts and experiences with us through these surveys over the next few weeks.

As ever, thank you for your continued support.

It is strongly recommended that smokers stop before surgery. This will lead to:

To protect our staff from the potential harm caused by second-hand smoke, we ask that you provide a smokefree environment for their visit. As a minimum, please ensure the room is smokefree for an hour prior to the visit and refrain from smoking while they are in attendance.

We are extremely strict with our policy on smoking. Anyone found to be smoking on our premises, will be politely asked to put out their cigarette, or to move off the premises.

We ask that this action is respected, and that anyone asked to stop smoking refrains from becoming abusive to staff or other patients. Anyone who becomes aggressive will be reported to the police. Please remember, our aim is to improve health and wellbeing, we are happy to provide alternatives and support.

There is no excuse to smoke anywhere on Dorset HealthCare premises.

The latest evidence demonstrates that vaping / e-cigarettes are at least 95% less harmful than smoking tobacco.

The devices and e-liquids should always be obtained through a reputable source to ensure they are as safe as possible and avoid use of unnecessary contents like diacetyl which can be harmful. They will also be as safe as charging a mobile phone as long as it is done with the provided charger, charged in line with manufacturers recommendations and not tampered with.

National guidance is telling us that vaping should not be treated in the same way as smoking so these products can be used on trust premises by both patients and staff although this should be outside following incidences of them setting off smoke alarms.

Reports of US lung disease outbreak

As we approach Stoptober, amidst reports of an outbreak in the US of serious lung disease that reported as linked to vaping, smokers may well be wondering if e-cigarettes are still a good way to quit.

A full investigation is not yet available but indications are that these cases have been linked to people using illicit vaping fluid bought on the streets or homemade, some containing cannabis products like THC or synthetic cannabinoids like Spice, and others Vitamin E acetate oil.

This is not the same as using UK regulated nicotine products. Unlike the US, all e-cigarette products in the UK are tightly regulated for quality and safety by the Medicines and Healthcare products Regulatory Agency and they operate the Yellow Card Scheme, encouraging vapers to report any adverse effects.

Public Health England’s advice remains that vaping carries a small fraction of the risk of smoking. Using a nicotine-containing e-cigarette makes it much more likely someone will quit successfully than relying on willpower alone – three studies this year have found them twice as effective as NRT alone. But it’s important to use UK-regulated e-liquids and never risk vaping home-made or illicit e-liquids or adding substances.

We are committed to helping you quit smoking

If you are a smoker admitted to any of our inpatient services, you will be offered Nicotine Replacement Therapy within 30 minutes of arrival. It is vital that you use these products correctly and in sufficient amounts for them to be effective. We have staff who are trained to help you with this.

You may just wish to use these products to abstain from smoking for the time you are admitted. Alternatively, we would really like you to take the opportunity to quit for good. Our trained staff will be able to help you create a plan to change your habits and reduce the triggers that lead you to smoke. They will be able to offer you positive support throughout your quit attempt.

Nicotine Replacement Therapy products that we can provide:

In addition to these we can also explore the possibility of using Varenicline (Champix), which is proven to be the most effective product in supporting smokers to quit.

Support in the community 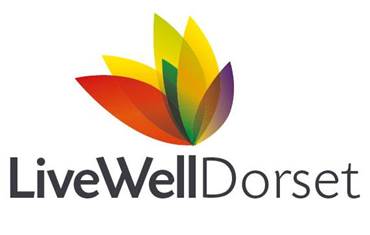 LiveWell Dorset is a free service that offers friendly, supportive guidance and advice.

You can visit their website at www.livewelldorset.co.uk or Freephone 0800 8401628

If you feel unable or do not wish to quit smoking, we would very much like to encourage you to consider switching to vaping / e-cigarettes. Public Health England state that this option is at least 95% less harmful than smoking tobacco. There are many options and you might not find the first one you try very effective or enjoyable. It is important to try various types and various e-liquid. There are some very informative videos that you might find helpful here - https://www.youtube.com/user/NCSCTfilms